Buddha-Vibes - the future is now!

There is no Arcturian starseed

There is no Arcturian starseed

There is no such thing as an Arcturian Starseed.


The Arcturian Race is the dominant and major energetic force within our home Galaxy, the Milky Way, while being in physical form. They are entities of great wisdom and high spreading love.

The so-called hybrid program is a measure of the opposite gray/Zeta race in association with Orion's Federation due to fully control planet Earth in the nearby future.

Greta Thunberg, the „Fridays for Future“ activist of Sweden is one of the hybrid children, genetically breeded from human and gray DNA. Their mission is to play the major role in the upcoming times on Mother Earth – so the vision of interdimensional dark, represented by the Zetas. 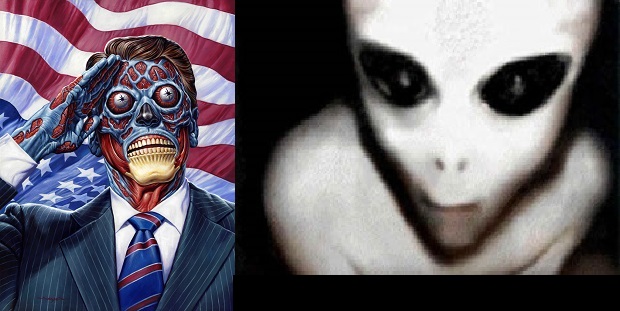 Mankind shall put its Faith and belief into these hybrids, in order to consider them as being benevolent for their own development and the healing of our Mother's planet. Talking about an Arcturian hybrid program is a plan to control our minds and definitly ain't true.

This – as it is a fact – is a stratagem of the dark side in order to fully dominate our solar system with Earth as its center. Many, many people are getting aware of the reality of extraterrestrial life and therefore need to be directed in a certain manner. 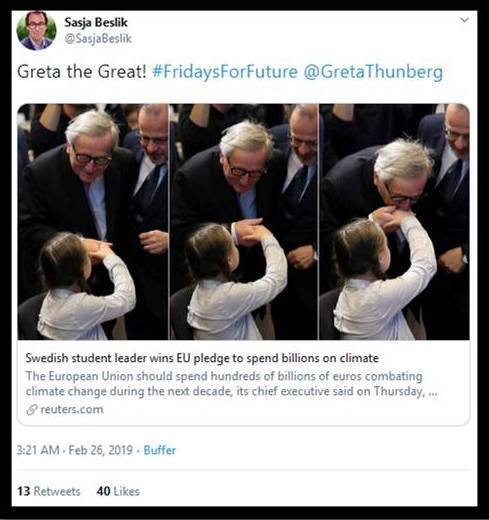 The evil side deals with our not-knowing, but „having heard of“. Psychics and other paranormal active people do get different channelings on these issues. Please do not trust these channelings – even if they come in „blueish/violet images“. It's all a trick.

High developed Galactic entities of different energetic levels will never invade a culture being about to unfold to the next evolutionary step ahead. They guide and protect these societies as it is their task, but never dominate this own chosen way.

Earthly Mankind will very soon get access to paranormal abilities like telepathy. This natural phenomenon in doing the next evolutionary step is a part of our own's transforming from homo sapiens sapiens to homo sapiens superior. This is a rather common and regular step in Cosmic progress. 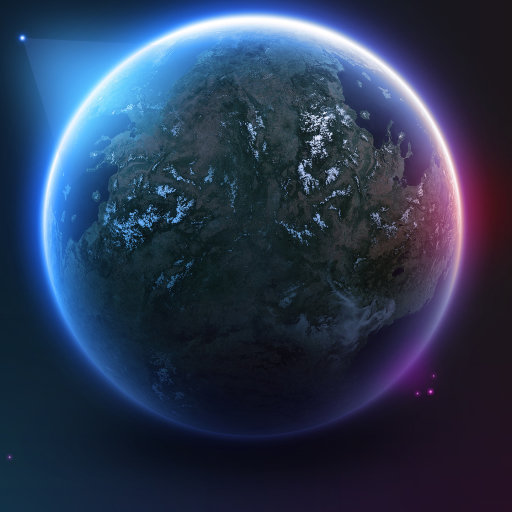 NEVER trust a being trying to dominate your own will. The truth is always simple. If it's not simple, it's simply not true.

In nearby future, GOD will guide our Mother's planet into a period of a thousand years of Paradise within this reality. 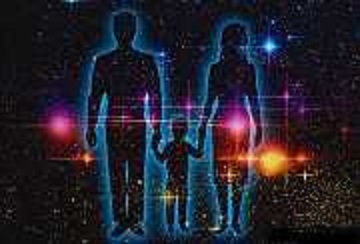 We are not human beings having a spiritual experience - we are spiritual beings having a human experience.
So, I've decided to take my work back on the ground, to stop you falling into the wrong hands.
Life is a videogame. Reality is a playground. It's all about experience and self-expression.
ZEN is: JOYFULLY walking on a never-ending path that doesn't exist.
They tried to bury us. What they didn't know - we were seeds.
In the descent from Heaven, the feather learns to fly.
Ideally, we get humble when we travel the Cosmos.
After school is over, you are playing in the park.
Although, life is limited - Creation is limitless.
Fuck you Orion, Zetas and your evil allies.
Seeing is believing. I do. *I shape*.
'EARTH' without 'ART' is just 'EH'.
Best viewed with *eyes closed*.
Space. It's The final Frontier.
Real eyes realize real lies.
Creator and Creation.
We are ONE.
I AM.

Return to “Groundborn Starseed Board”